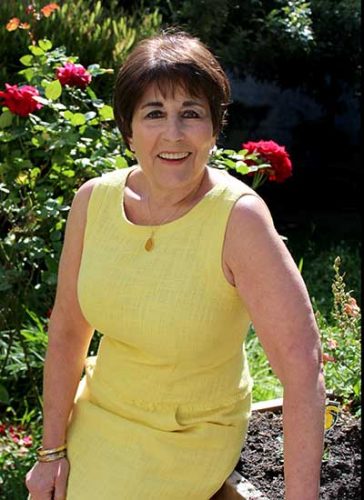 CalPACE and the PACE community lost an inspiring leader and friend when CalPACE board chair, Linda Trowbridge, CEO of Center for Elders’ Independence, unfortunately passed away in August.

Linda became Chair of the CalPACE board of directors in 2014. The period in which she served as board chair saw tremendous growth in PACE in California and increasing awareness of the PACE model of care. She was instrumental in launching several CalPACE initiatives to expand who PACE serves and how it serves them, including a highly successful PACE 2.0 West Coast growth collaborative and strategic analysis of additional new roles for PACE in the long-term care continuum. CalPACE also became an active player in state and national efforts to reform long-term services and supports and promote access to home and community based services, including the state of California’s Master Plan for Aging and Cal-AIM and Long-Term Care at Home proposals, and participated actively in LTSS coalitions including the California Aging and Disability Alliance and California Collaborative for LTSS.

Linda joined the CalPACE board in 2013 when she became CEO of Center for Elders’ Independence, bringing 30 years of health care management experience and a longtime interest in the PACE model of integrated care. Her work prior to joining CEO included work as a strategy and operational leader with large national and regional health care systems in most areas of the health care arena, including delivery systems with acute care hospitals, physician groups, home care and hospice, long term care, and managed care.